The Addams Family was first conceived in 1938, with the characters appearing in a series of 150 single-panel cartoons by American cartoonist Charles Addams. Since then, the satirical 20th-century American family has become a staple of American pop culture, appearing in different adaptations from television series, comics, animations, and films. No matter the era, it seems that audiences can’t get enough of the family’s eccentric and macabre style, the wild and mundane bodily harm inflicted upon each other, and the close-knit relationships that flourish in the ghoulish chaos.

What keeps audiences coming back for more are the characters, especially the only daughter of the family, Wednesday Addams. Wednesday Addams encapsulates the dour and moody angst young crowds feel about the world, all wrapped up in a feminine and gothic look. In the same vein as Daria, and Mandy of The Grim Adventures of Billy and Mandy, Wednesday’s character provides the perfect cynical audience surrogate for pointing out the bitter flaws of the world and helping us to laugh at them.

So, What Is Netflix’s Wednesday? Advertisement Related Video

Directed by the spooktacular Tim Burton, Netflix’s Wednesday follows the coming-of-age story of the Addams family’s only daughter, Wednesday Addams, as she spends her teenage years at the Nevermore Academy. There, she’ll attempt to master her emerging psychic ability, thwart a monstrous killing spree that has terrorized the local town, and solve the murder mystery in which her parents were embroiled 25 years ago, all while navigating her new and very tangled relationships with Nevermore’s students.

Who’s In The Cast?

Jenna Ortega steps into the titular role of Wednesday Addams. Outside of Netflix’s Wednesday, Ortega roles within Netflix’s You Season 2, The Babysitter: Killer Queen, Yes Day, Insidious: Chapter 2, X, and many more.

“Wednesday is currently a teenager, and we’ve never seen her as a teenager before.” said Ortega in an official statement. “Her snarky, snide remarks might not necessarily sound as charming when they’re coming from somebody who should probably know better than a 10-year-old girl. That was a balancing act. We didn’t want to make her sound like every other teenage girl, but we also didn’t want to make her too ignorant. And we’ve never seen her on screen this much. Any other time you’ve seen Wednesday, she’s been the one-liner, the end of a joke, she always hits it, and I think that’s what people really love about her. But in this show, every scene is Wednesday. There’s an opportunity to give her a bit more dimension, and she becomes a bit more of a real person, which I don’t think we’ve ever seen before.” 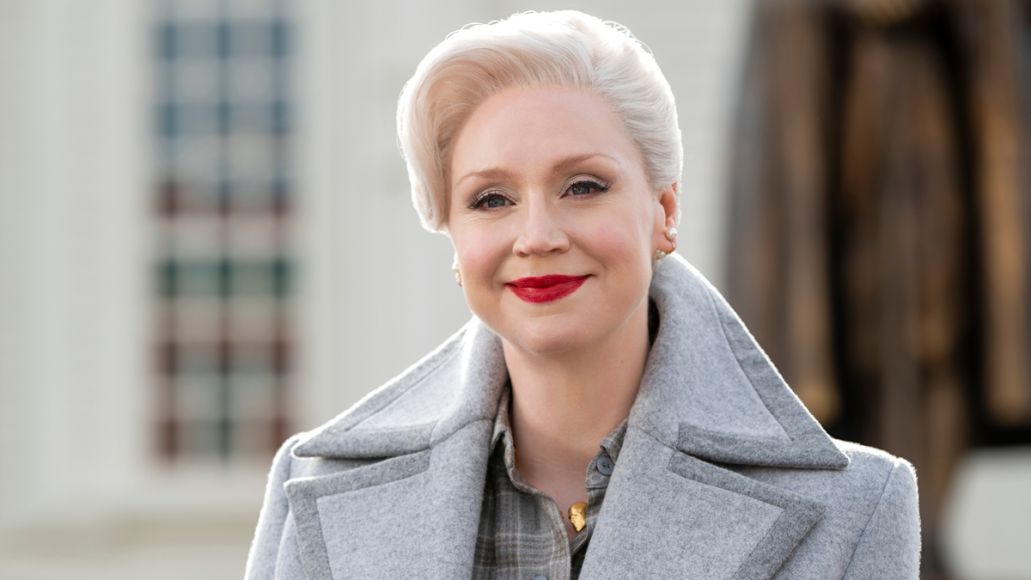