THICK have announced their second album Happy Now. It arrives August 19th via Epitaph Records, and the Brooklyn trio have also released the LP’s first single, “Loser,” as well as dates to their upcoming fall headlining tour.

The album was recorded at Studio G in Brooklyn and produced by Joel Hamilton, who worked with the trio of guitarist Nikki Sisti, bassist Kate Black, and drummer Shari Page on their 2020 debut 5 Years Behind. While Sisti refers to Happy Now as a “living diary,” the band isn’t too preoccupied in wistful hindsight, as suggested by song titles like “I Wish 2016 Never Happened.” Instead our former Artist of the Month are looking back to find the means to move forward. In a statement, Sisti shared, “Most of our songs lean toward optimism, even when there’s a lot of pain in them… It’s not about toxic positivity or trying to force yourself into happiness; it’s about recognizing that it’s okay to feel a whole spectrum of emotions, and then getting to the other side and really growing from your experiences.”

Once Happy Now hits stores and streamers, THICK will ramp up for a headlining North American tour starting a few weeks later in Hamden, Connecticut on September 8th. The tour is currently slated to run through mid-October with more dates to be announced, and features support from Skating Polly at every show. A Live Nation pre-sale for select dates runs from Thursday, June 23rd at 10:00 a.m. local time to 10:00 p.m. local time, while general public tickets go on sale Friday, June 24th at 12:00 p.m. local time. Use pre-sale code DAZZLE and book your seats via Ticketmaster.

The “Happy Now” tour spiritually connects the band back to their live, DIY roots, with Black noting, “Getting to share our songs with new people and build community in places we’ve never been before has been the most fulfilling experience for us. We want to leave everyone smiling from ear-to-ear and get them moving around and hopefully look up at us and say, ‘Oh, I can do that. I’m gonna start my own band now.’”

Black’s belief in letting anyone become who they are want to be fits nicely with the album’s debut single “Loser,” which not only encourages an outcast lifestyle, but proudly embraces the defiant individuality that comes with it. Page shared: “Especially in music, it’s so easy to feel like a loser and a fuck-up. We want people to know that it’s okay to mess up and that everyone’s a loser sometimes. It’s really the best way to live, instead of trying to be number-one all the time. This song is an anthem for everyone who feels outshined and overlooked by the people around them. Ultimately, it’s about using that chip on your shoulder to do better and realizing that you’re never going to be a winner if you keep using other people as your measuring stick.”

The accompanying music video, directed by Jeanette D. Moses, takes the message to competitive lengths in a sports-themed romp that proves there’s still something to celebrate even in embarrassing loss. Stick around to the end for some quick tips on “How Not to Be a Loser,” which includes nuggets of wisdom like “don’t be an asshole” and “listen to pop punk.” Stream “Loser” below. 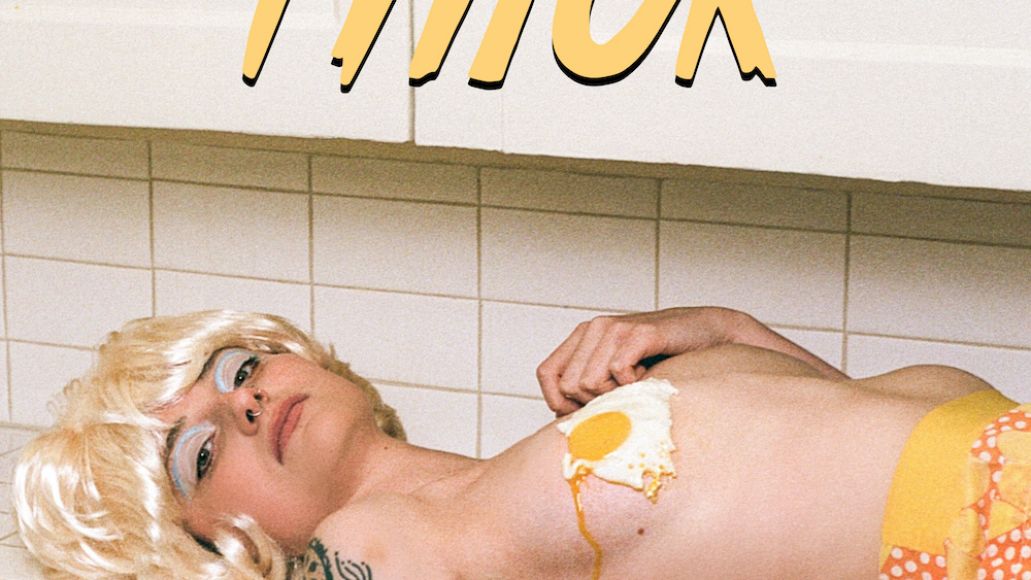 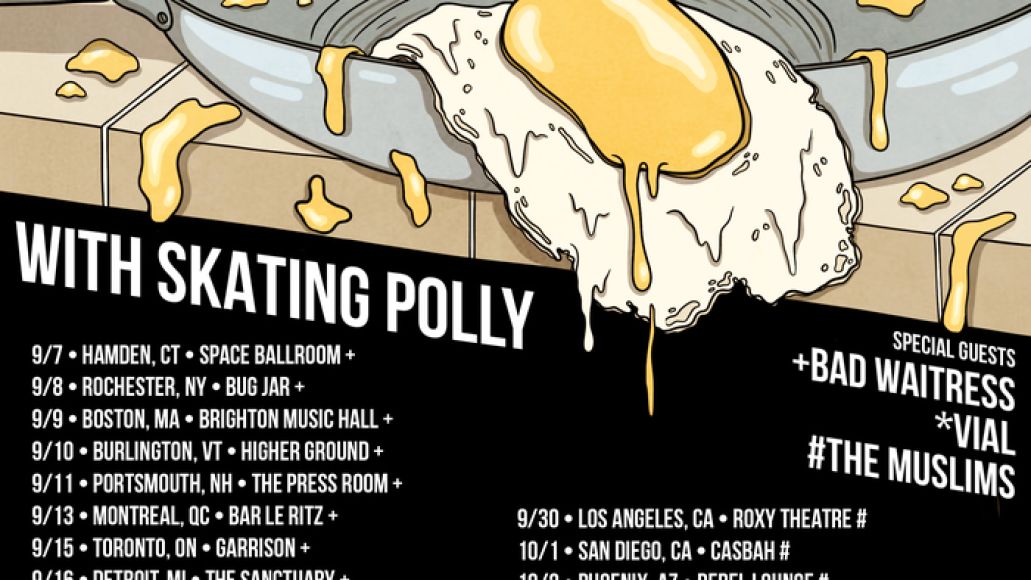