Shone utilizes these musical inventions to craft compelling heavy music influenced by noise, drone, industrial, and heavy metal. And because he makes the instruments himself, the music of Author & Punisher has its own distinct sound and flavor.

“Drone Carrying Dread” showcases the melodic approach Shone has employed for Krüller, an album that he explains was thematically inspired by Octavia E. Butler’s Parable series. The presence of electronic beats, synth flourishes, and a triumphant vocal delivery make it one of the prettiest A&P tracks to date, though no less sonically powerful.

“’Drone Carrying Dread’ was the first song I wrote on Krüller,” explained Shone of the lead single. “I had just gotten home from the final tour of the Beastland album cycle and I spent a couple weeks updating my overall tones with a nice balance of sub, saw/synth and tube amp.”

He continued: “This track was basically the one where it all clicked and I had these chords that resonated just right, shaking the entire warehouse. It’s a simple but raw progression that was ripe for the addition of melodic guitars, as well as synthesizer programming from myself and co-producer Jason Begin (Vytear). Lyrically, it’s about escape and survival, as the events that were unfolding in 2020 were prophesied by the books I was reading throughout the year.”

Krüller boasts some notable guest appearances, particularly from Tool’s Danny Carey and Justin Chancellor. The prog-metal legends brought Author & Punisher along as support for Tool’s treks across the U.S., Australia, and New Zealand, prior to the pandemic.

Pre-order Krüller via Relapse. You can stream the video, directed by Monte Legaspi and featuring illustrations from cover artist Zlatko Mitev, and see the latter’s LP art as well as the tracklist below. 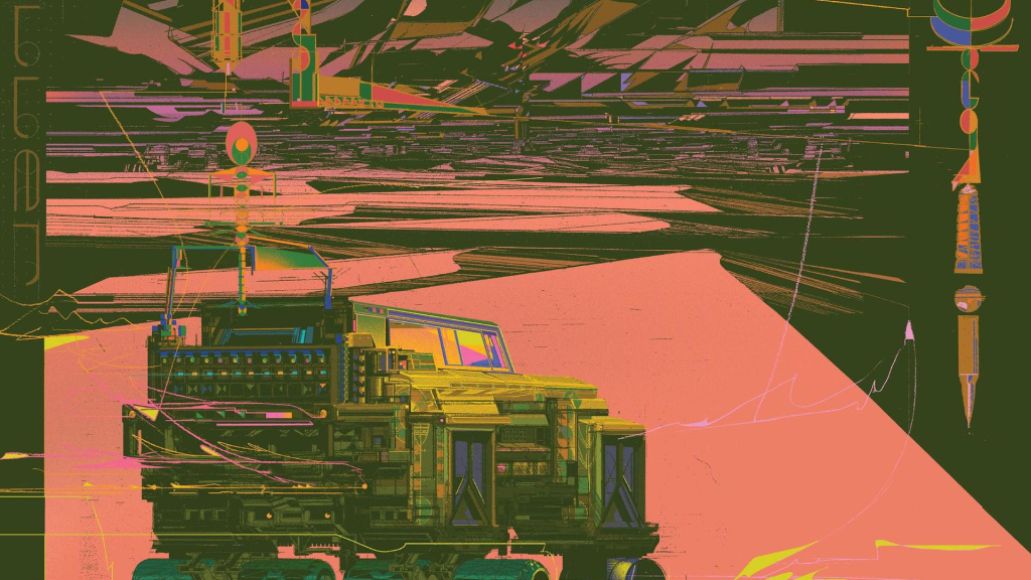